Absolute navigation matches the perceived environment with an onboard map. The absolute navigation system developed by NGC is a crater-based technique designed to autonomously provide Moon-relative position estimates for a lander. This fully autonomous technique processes camera images during the descent, extracts craters and matches the detected craters to a pre-stored reference crater map. The reference map is built prior to landing based on a Digital Elevation Model (DEM) of the Moon surface or orbital imagery. The image processing software is complemented by extended Kalman filtering algorithms to provide real-time state estimation. The system will be operated by Firefly Aerospace on its first lunar landing mission with its Blue Ghost Lander. 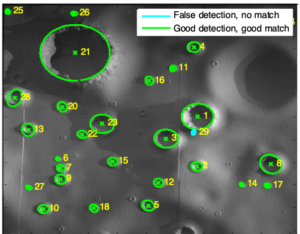 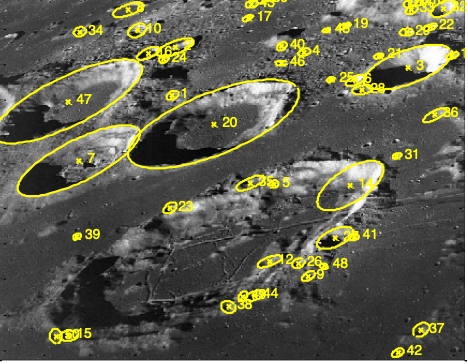 NGC also provides an optical relative navigation system, sometimes referred to as Optical Velocimetry. This system includes an image processing and a navigation filter component that compares information from successive images to estimate vehicle motion with respect to the local terrain. NGC’s main technological innovation in relative navigation lies in the development of a filter architecture able to process inputs from both absolute and relative navigation concurrently (in addition to other lander sensors) and handle measurement/processing delays optimally.

This architecture was originally designed for landing applications, but was also implemented as the main component of a rover navigation system onboard the Artemis Moon rover prototype. 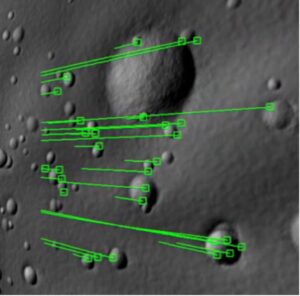 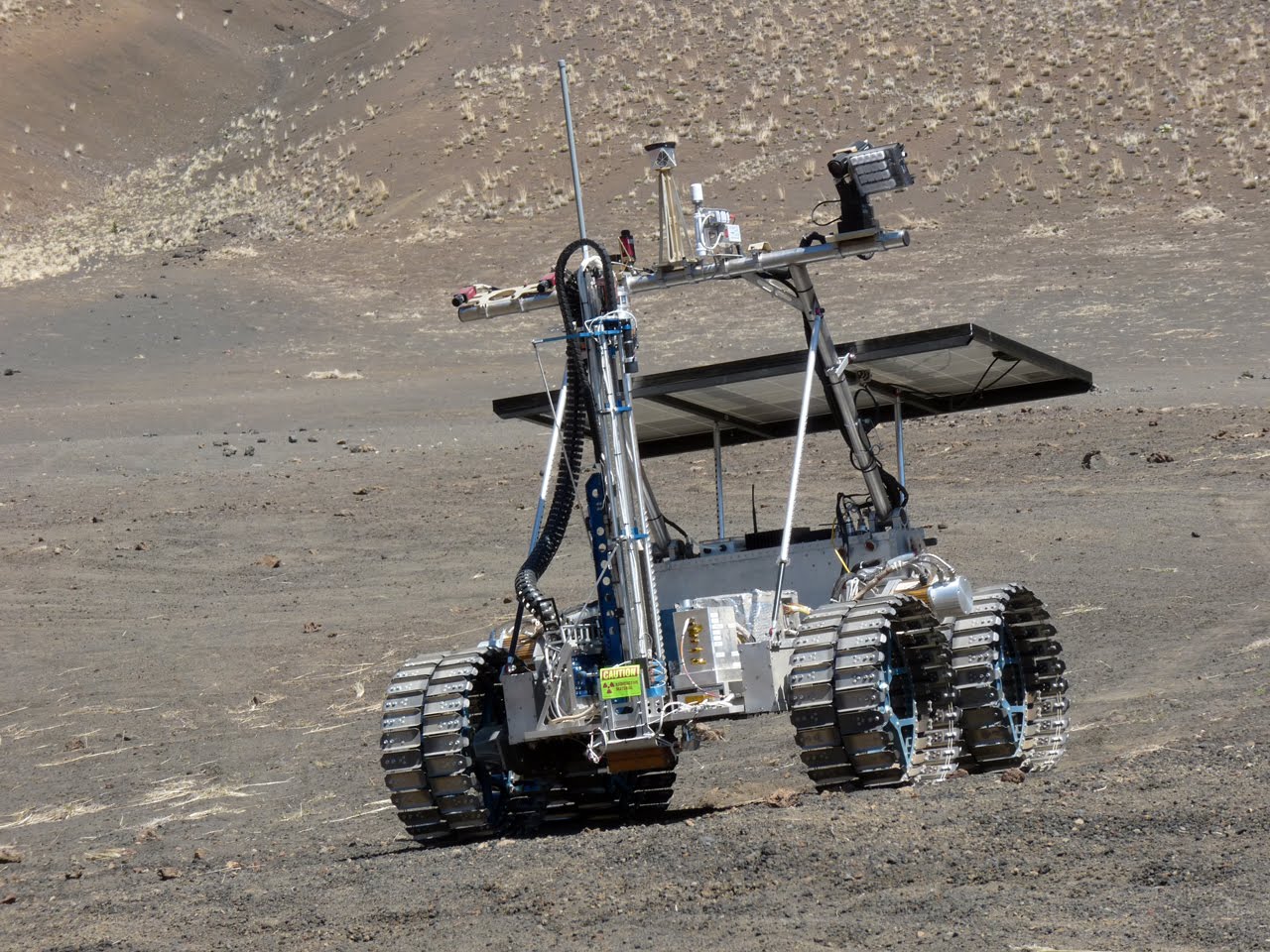